In this age of political tensions after a controversial election, it’s not hard to say America feels more divided than ever. Sometimes its endless banter, but other times it feels like the United States is on the verge of another civil war. However, everyone knows it won’t be like the last American Civil War, with technology more prevalent among citizens and climate change on the rise. For decades, writers have tackled the idea of a Second American Civil War on paper, with many making their fictional version unique in many ways.

END_OF_DOCUMENT_TOKEN_TO_BE_REPLACED 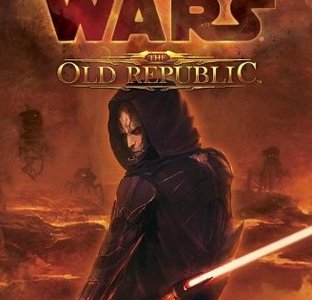 This goes outside my normal criteria, but a good friend of mine recommended this to me and wanted to know my thoughts on it. I’ll be honest and say I’m not a huge reader of books set in the Star Wars expanded universe, but I’m willing to give this a shot. I’ve also never played “Star Wars: The Old Republic” before, but watching the trailers that come out each year makes me want to.

END_OF_DOCUMENT_TOKEN_TO_BE_REPLACED

If you recall my review of Amie Kaufman and Jay Kristoff’s “Illuminae”, you may remember how I found it to be one of my new and one of my most favorite books of all time. It had every single thing a sci-fi geek like me would want: it has massive spaceships, a rogue AI, a cover-up that spans the galaxy, and frigging zombies overrunning spacecraft. It also has an engaging plot, complexly human characters, a uniquely chosen narrative style, and all while leaving off with an ending that leaves you wanting more. And my impressions on “Gemina”, the latest sequel and (supposedly) second in the “Illuminae Files” trilogy?

“Call of Duty: Infinite Warfare” is nothing compared to this!

END_OF_DOCUMENT_TOKEN_TO_BE_REPLACED

I know that my next review isn’t supposed to be out until next week, but after reading this book I just had to write my opinion on this. This hasn’t been published a whole week and it sounded like a good idea to buy it soon as I could.

END_OF_DOCUMENT_TOKEN_TO_BE_REPLACED 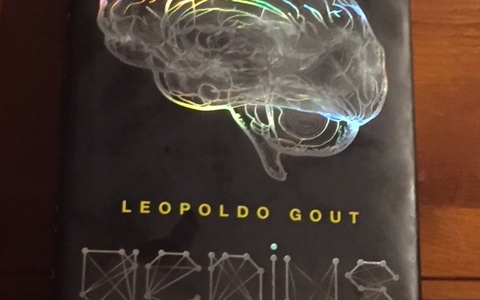 Albert Einstein once said, “Imagination is more important than knowledge.” In some ways, he is correct. It is the imagination of a person that depends on their success in life, and the change they bring to the world. Whether they be an artist, a poet, a tinker, or even your average handsome book critic on the Internet, creativity gives us ambition. Ambition guides us, and ideas drive us to make things.

END_OF_DOCUMENT_TOKEN_TO_BE_REPLACED

This is a novel I’ve been wanting to talk about for a long time. Granted, I’m not that much of an intellectually political type (hell, on only an English major in college right now), but I’m also a sucker for dystopian novels, especially if it’s relevant to the times we’re in. And with a controversial US Presidential election nearing, I thought it would be right to talk about Frederic C. Rich’s political thriller novel, “Christian Nation”.

Before anyone starts to have a heart attack, I should mention that I have absolutely nothing against religion, yet I do not condone violence or hate in the name of any God. Any religion that wholly believes in taking other people’s rights away is no religion, but why don’t I get started on the review before I begin a flame war on religion, right?